The iPhone 13 is anticipated to be released next month, but one feature in particular has sparked our eyes. Apple’s latest smartphone may include a feature that allows you to make satellite calls using the smartphone, according to Apple expert Ming-Chi Kuo, as reported by MacRumors. If this is true, users will be able to make calls and send messages even if they don’t have access to the internet.

Satellite phones, unlike cellphones, allow you to make calls via radio using orbiting satellites rather than terrestrial cell sites. Another advantage of using a satellite phone is that it may be used in virtually any location on the Earth’s surface, as this device does not rely on cell tower coverage.

According to a memo seen by MacRumors, the upcoming smartphone will have technology that allows it to tap low Earth orbit satellites, allowing it to stay connected in locations where 4G or 5G services are unavailable. The Qualcomm X60 baseband technology, which supposedly allows satellite communications, is anticipated to be used in the upcoming device.

Consumers who live in or near places where cellular service isn’t available, as well as travelers who venture into areas where coverage isn’t available but yet want the peace of mind of always available communications traditionally reserved for satellite phones, might benefit from such a feature.

Elon Musk’s SpaceX has drawn much attention with the launch of its Starlink satellites, which are anticipated to deliver the company’s nascent broadband service to almost anyplace on the planet. But SpaceX isn’t the only company hoping to launch a constellation of low-Earth-orbit satellites.

Globalstar, a LEO satellite communication service provider, is the company “most likely to cooperate with Apple in terms of technology and service coverage,” according to Kuo. For many years, Globalstar has operated dozens of satellites at that altitude for voice services. 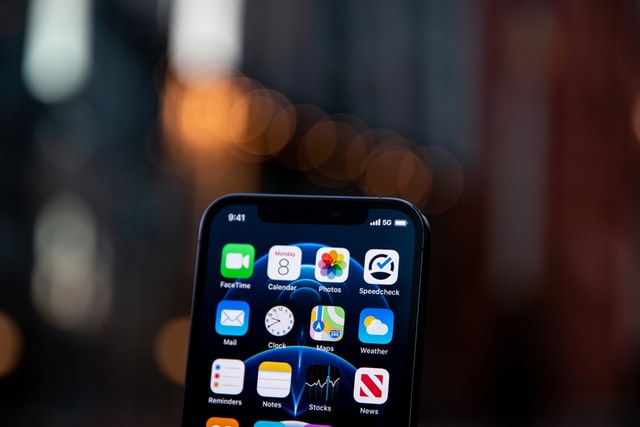 The iPhone 13, iPhone 13 Pro, iPhone 13 Pro Max, and iPhone 13 mini are likely to be revealed by Apple this September. The A15 Bionic chipset is believed to power the latest device, which will most likely have a design similar to the iPhone 12 series. The iPhone 13 mini is expected to have a 5.4-inch display. A 6.1-inch screen may be found on both the standard and Pro models.

The iPhone 13 Pro Max is expected to have a 6.7-inch display. In terms of battery capacity, the iPhone 13 mini might have a 2,406mAh battery, while the iPhone 13 and its Pro version may have a 3,095mAh battery. The Pro Max version, which costs more, could feature a 4,352mAh battery.