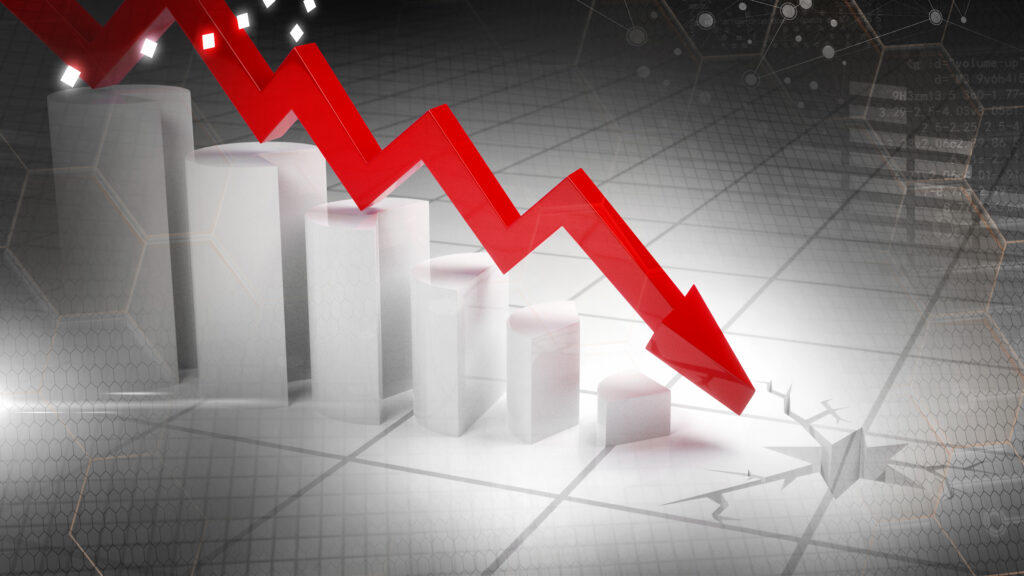 2022 was supposed to be a new beginning. However, the picture was very different and a gloomy one. Where we thought we were over with the two years of the pandemic, little did we know that Russia created turmoil across the globe!

The global economy shrunk by 4% in 2020, says IMF. The figures are worse than that of the great depression. As a result, most countries are stepping or already have stepped into recession.

Russia and Ukraine account for a significant market share of the global commodities. The two nations produce and export wheat for petroleum, neon gas, fertilizers, and industrial metals. Each of the prior-mentioned items is an essential input for much of the industrial base.

In response to Russia’s invasion, the West issued an “unprecedented sanctions package” to damage the Russian economy. The sanctions were aimed at specific companies, Russian entities, and individuals. Western countries either halted or significantly reduced their commerce with Russian Federation and encouraged other nations to do so.

A few weeks ago, the yield curve of the American graph reversed. This particular design has often been touted as a clear indication of recession. As of now, the US GDP has reduced by 1.4%. Moreover, they are adding to that exceptionally high inflation rate, increasing consumer prices, and rising energy costs. As per the analysis, things are likely to get worse for the U.S. As a matter of fact, and many analysts have been cautioning about the stock market’s collapse.

The loss incurred by the American economy, along with a loss of trust in the U.S. dollar, is expected to affect the global economy in unexpected ways.

HDFC Bank ties up with Microsoft to reinvent business standards