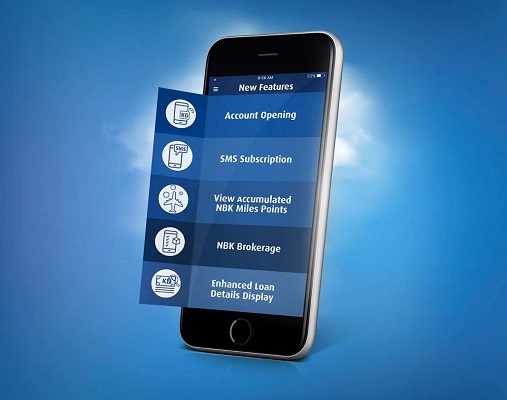 HDFC Bank has stated that it is geared for development by teaming up with Microsoft to utilise the Azure cloud platform and develop a next-generation mobile application, respectively. Microsoft revealed this during its chairman and CEO Satya Nadella’s visit to India on Tuesday.

HDFC Bank has partnered with Microsoft to help the latter with a digital rollout by transforming the bank’s app, embracing a digital landscape, and tying its cloud platform to the proverbially secure Microsoft. The tech titan was previously known for leading SBI bank’s digital journey in developing and reinventing with a leap beyond technological frontiers into revamping market leads.

This is what Ramesh Lakshminarayanan, HDFC Bank Group head and CIO, had to say. He was to provide a technologically superior banking experience in addition to revamping its banking formalities, albeit with one foot in the future. He intended to invest in proprietary IP and wade through many more such high-profile tie-ups. The app generation will come into full play by rehashing its app cluster.

Meta-crisis: Employees and fourth estate: losing proposition for both