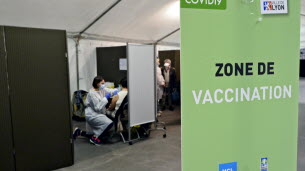 Influenza is still absent, notes Public Health France. Since the start of surveillance in France, only two samples have been tested positive in the city and 13 in the hospital where there are still no serious cases. In nursing homes, 13 episodes of grouped cases of acute respiratory infection were reported, but no cases of influenza were isolated among them.

In the case of bronchiolitis, if there is in fact an increase in consultations with SOS doctors, emergency visits and hospital admissions, “the numbers remain low and much lower than those observed the same week earlier years”, specifies SpF which concludes with “The absence of active circulation of RSV to date on mainland France “.