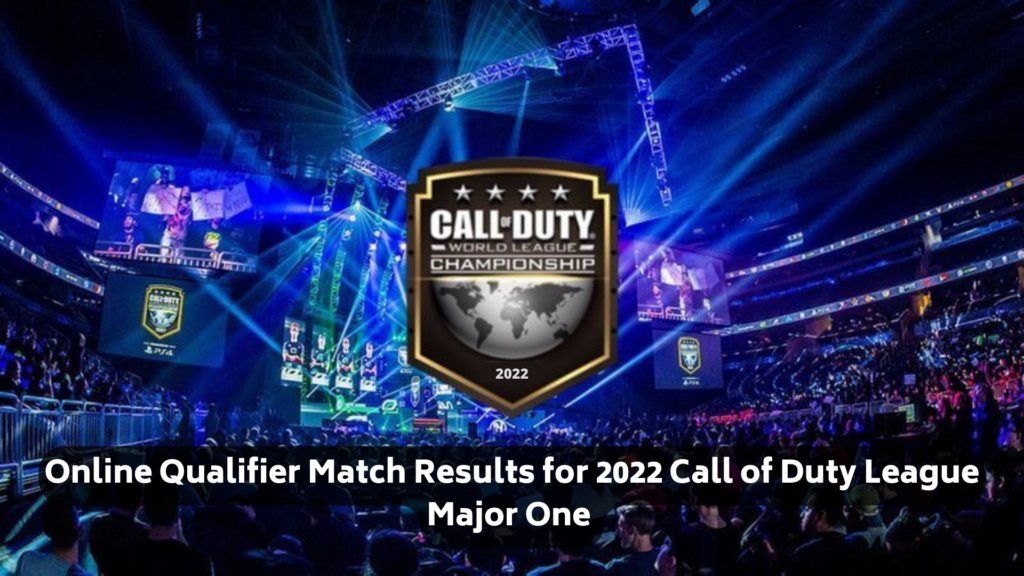 And now, after five months, the 2022 CDL season is about to undertake!

The professional Vanguard season will begin with three weeks of online qualifier matches resulting in the first Major LAN event of 2022. According to the CDL, “The League’s 12 franchises will play predetermined matches to make sure the equal distribution of matchups.”

As per the initial announcement for 2022, the CDL intended to have only eight teams qualify for each Major this year. However, the league changed its decision and allowed all 12 franchises to have a spot in the four Majors held in 2022.

In the coming few weeks, teams will contend in various online matches to control their seeding for Major One, which is to be hosted by OpTic Texas from March 3 to 6. OpTic Texas is one of the most renowned names from the past offseason, established from the merger between Envy’s Dallas Empire and OpTic. This action left a vacant 12th franchise spot in the CDL. In due course, it was acquired by The Kraft Group to bring Boston Breach to life.

As a tradition in Call of Duty esports, this offseason also witnessed several roster moves. Clayster and Crimsix have reconnected on New York Subliners, and Octane joined the Los Angeles Thieves in return to Nadeshot’s organization. The Los Angeles Guerrillas renewed its roster, bringing Gunless, Asim, Huke, and SlasheR. On the other hand, OpTic Texas’ lineup sees Dashy and Scump join hands with iLLeY and Shotzzy from the Empire. The three teams that achieved victory during the Black Ops Cold War season- Minnesota ROOKKR, Atlante Faze, and Toronto Ultra- all moved into 2022.