Rory Mcllroy could definitely be a hot start to this year’s US Open, however, his play is not the only thing that Twitter has been highlighting. The golfer paired his floral Nike shorts with beige slacks and multi-colored shoes for the Thursday opening in Brookline, which has divided people on social media. 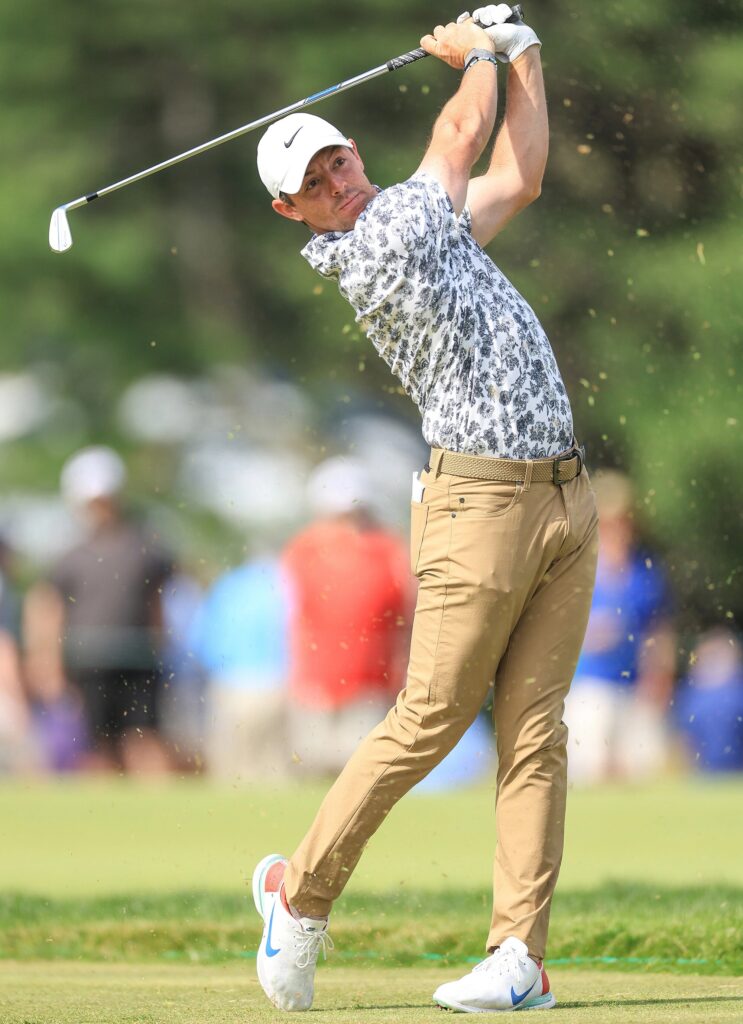 “Looks like 90’s wallpaper,” while another user remarked, “Shoulda left it on grandma’s couch.” 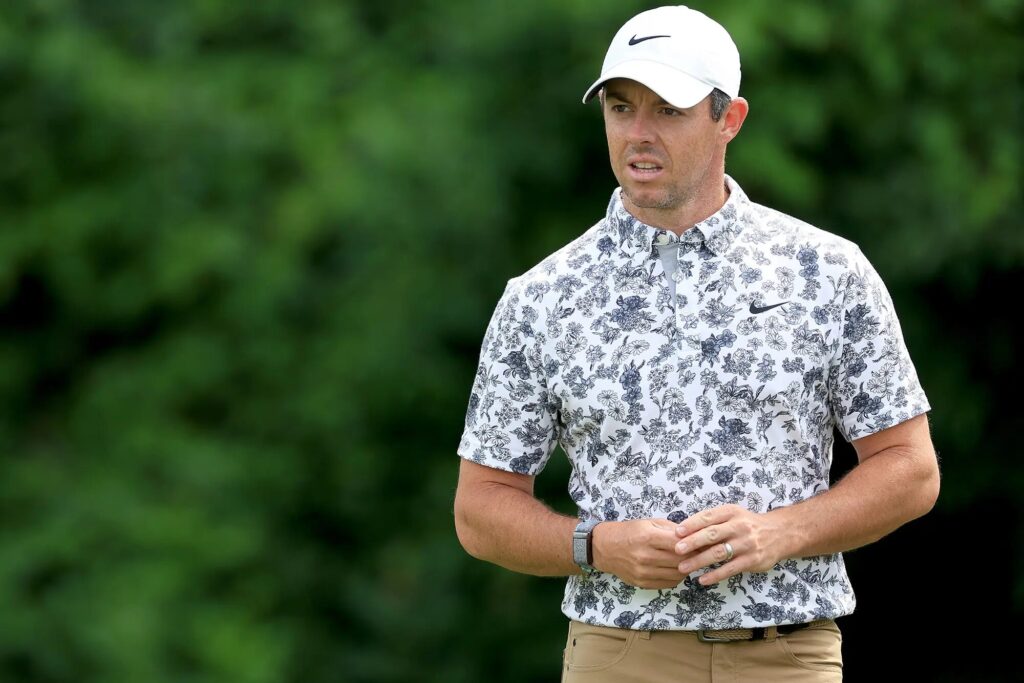 Some fans expressed that they wanted to put an order for Mcllroy’s top. 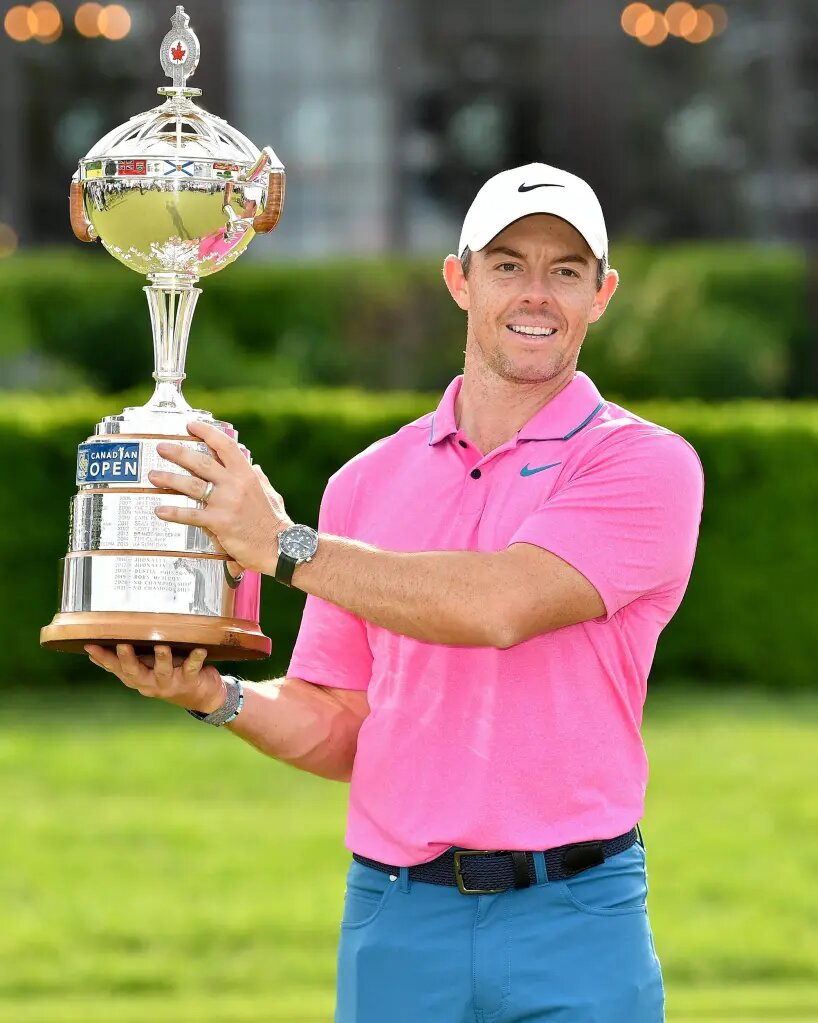 Mcllroy, who wore a pink shirt, blue shorts, and white shoes for his RBC Canadian Open win last week, is nearing the top of the leaderboard score during Thursday’s first round.

Very cool to pay extra for the privilege of watching commercials on Peacock Premium.