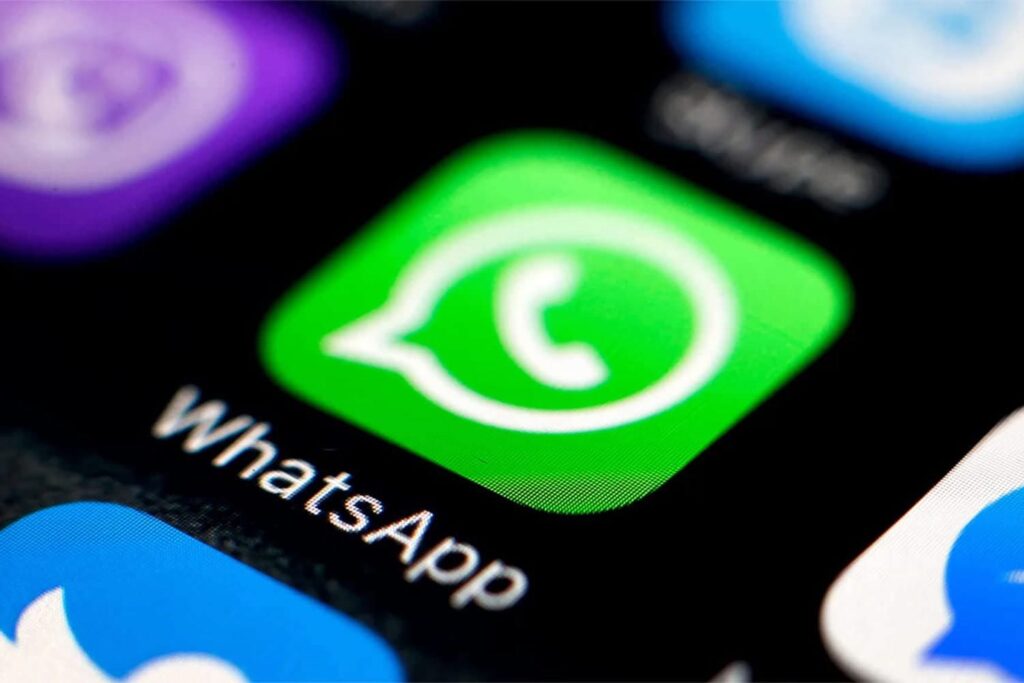 WhatsApp has planned a new verification before logging in to regulate fraud on smartphones running an operating system from Alphabet and Apple.

The feature would set in when users try to record their phone number to a different device. In such a situation, it would be required to incorporate an additional code apart from an SMS verification code. The requirement for a second verification layer is still under development.

WhatsApp has recorded past cases where users have given away their six-digit security code to scammers after being bluffed into revealing it, as per WABetainfo.
WhatsApp is the first instant messaging app with such an attribute; however, in beta form.